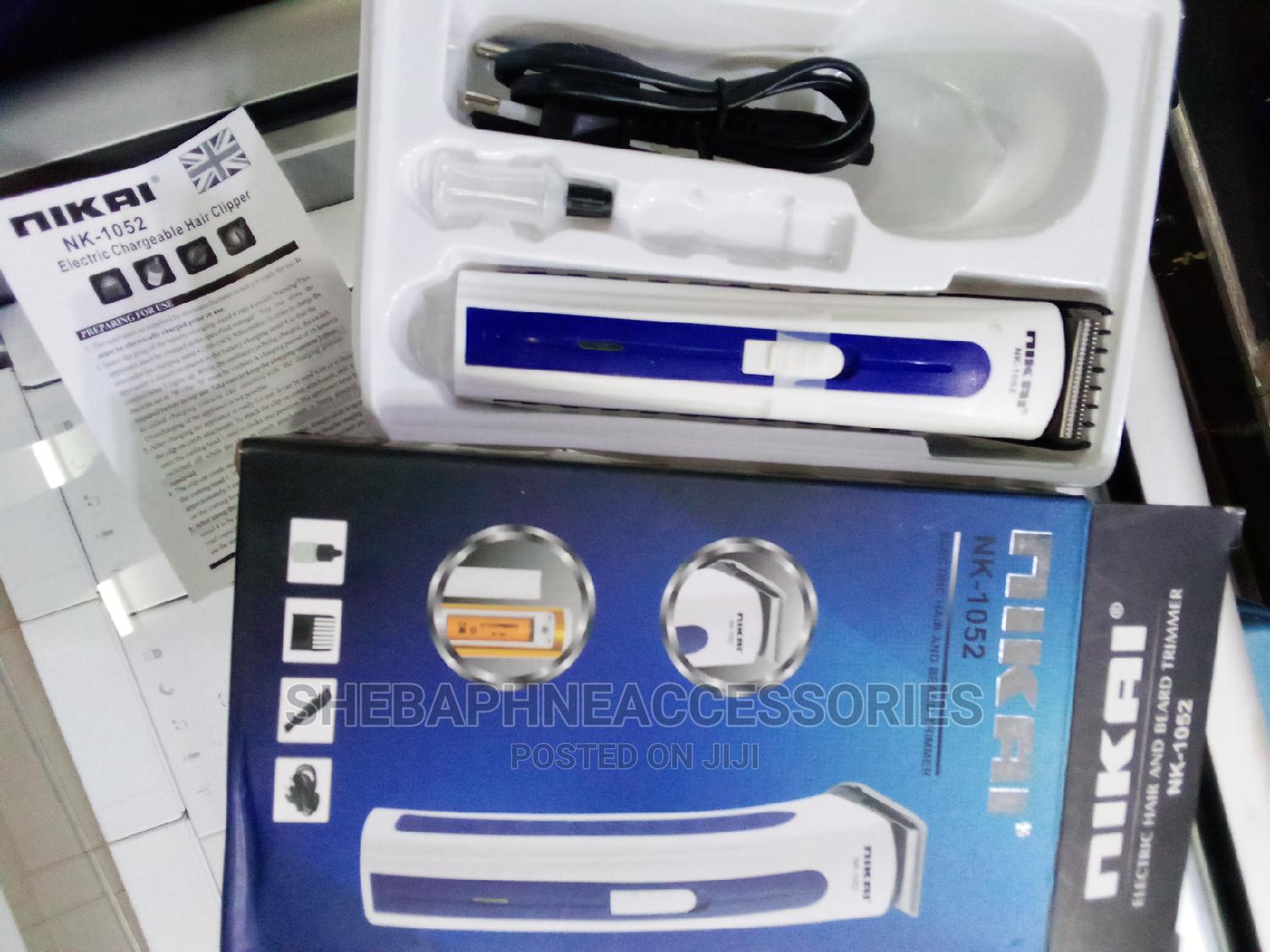 The BBC explains the background of this story in a commentary from the International Institute for Conflict Analysis that I co-sponsored earlier this summer. https://tonaton.com/a_nikai-beard-trimmer-A6PNejqC0Xhf7ts3k5vOooCQ.html
A new report published on by the same group of scientists appears Monday entitled « The Rise of a Modern State in the Islamic State Movement. »

The source of the original IS name, in the form of Abu Bakr al-Baghdadi, is not known, but al-Qaeda « had a large and active Islamist presence in Mosul, a small but major stronghold of the extremist group’s main command, but it had been largely taken over by Sunni rebel groups such as Islamic State. »

What the report says is the creation of IS is more or less based on an « Islamic state. » That is, the group, however, isn’t an Islamic state in itself. It’s a group of three or four individuals, all of whom appear to have an agenda.